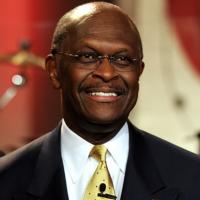 See the gallery for quotes by Herman Cain. You can to use those 7 images of quotes as a desktop wallpapers. 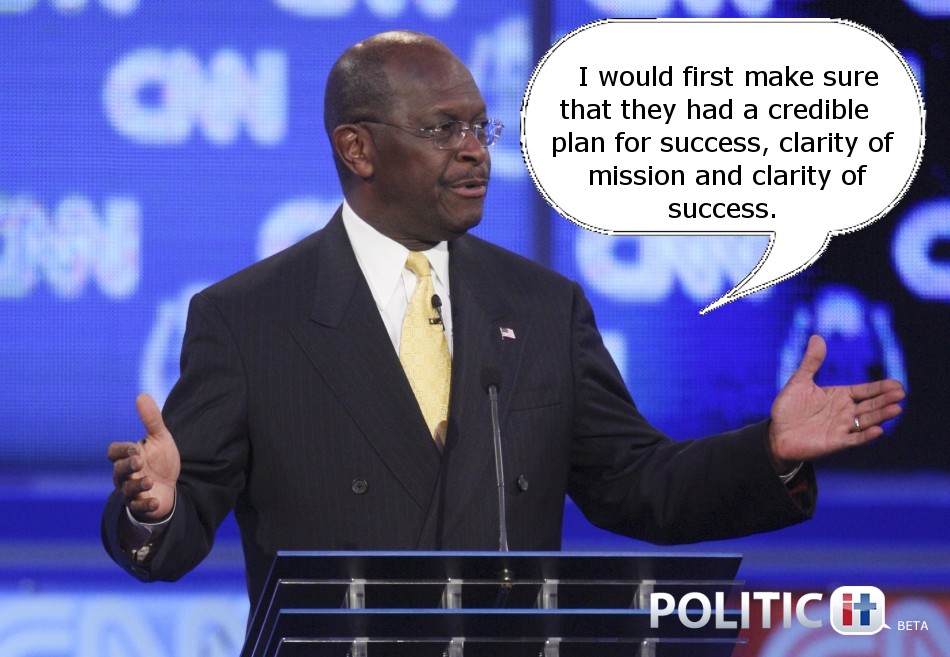 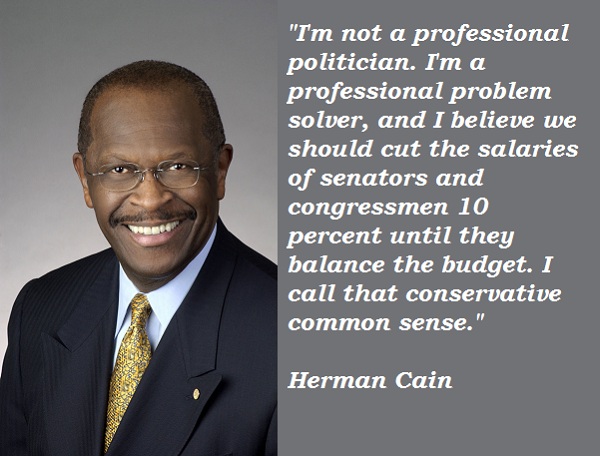 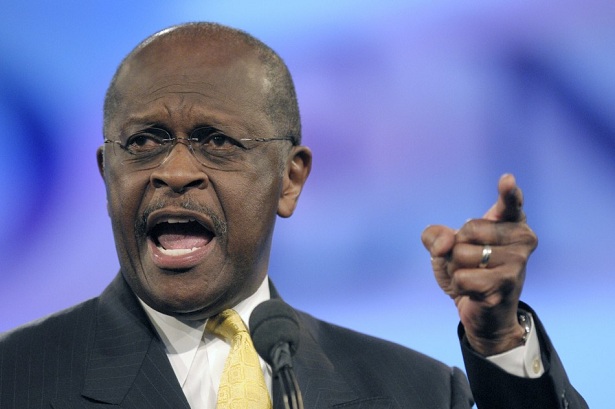 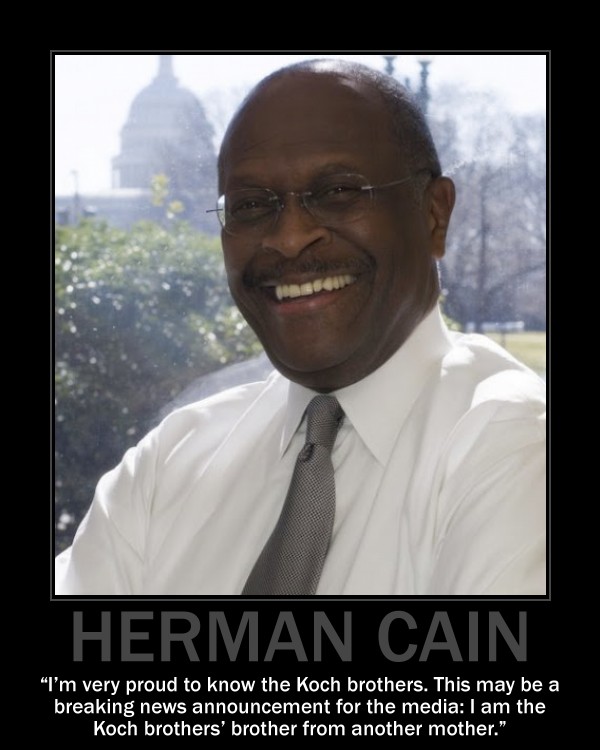 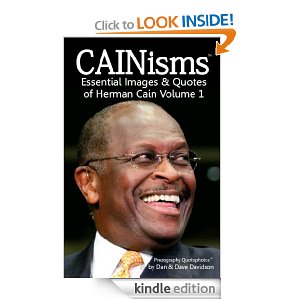 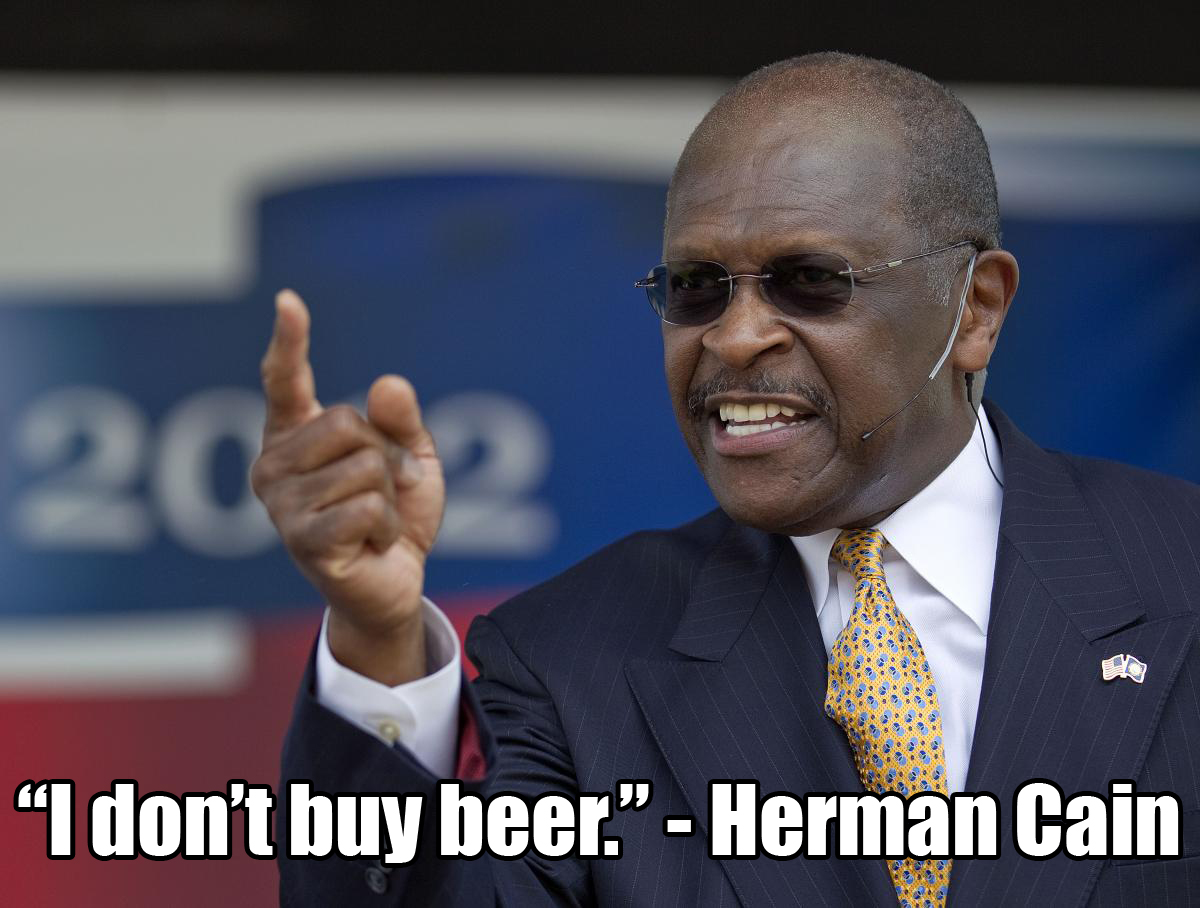 Much more quotes by Herman Cain below the page.

If the world market believed that we were serious about energy independence and we were going to utilize all of our own existing resources, the speculators would stop speculating up they start speculating down as we get our own oil out of the ground.

Most of the ancestors that I can trace were born here in the United States of America. And then it goes back to slavery. And I'm sure my ancestors go all the way back to Africa, but I feel more of an affinity for America than I do for Africa. I'm a black man in America.

My approach to cutting spending as president, is to do a ten percent across the board cut of all federal agencies, and then ask each of my new agency heads to find another ten percent by drilling down. That's what you do in business to come up with approximately 20 percent cuts for the first fiscal year budget.

My motivation for running for Senate was not for the stature of being a senator, but because I wanted to make a difference on issues I feel passionate about.

Nobody motivates today's workers. If it doesn't come from within, it doesn't come. Fun helps remove the barriers that allow people to motivate themselves.

Prime Minister Benjamin Netyanahu made it real clear. They're willing to be generous on some other concessions but not on the border issue. And I don't blame him.

Republicans have been losing the war of words for years now. Now they are just caving because they don't even want to try. I don't agree with that approach.

The endorsement process is an evolution. What you try to do is you endorse someone that you believe in and their ideas and their solutions align with yours.

The past several months I have been able to meet with people across this country. One thing is clear: America craves for real solutions to the problems we face. That's why I'm running for President of the United States.

The real problem is clean up the bureaucracy that people have to deal with to become a citizen the right way. And we must truly secure the border. We can't leave it porous.

The thing that differs me from a lot of other people running for the President of the United States is that I focus on the problem first. Then I focus on what the solution is.

We as voters, have long hoped that we would get a businessman instead of a politician in order to help fix America's problems. Well, I am that businessman.

We need responsible regulations, not regulations that have gone wild. For example, the EPA has a rule that is going to be implemented Jan. 1, 2012, where they're going to begin to regulate dust. That's right, dust. It's called PM 2.5. That is focusing on the wrong thing.

Whether you were talking about Pillsbury, Burger King, Godfather's, the National Restaurant Association, in each one of those situations, I had a daunting problem that I had to solve. And I used the same business principles to approach the problem and, more importantly, solve the problem in every one of the situations.

Don't blame Wall Street, don't blame the big banks. If you don't have a job and you are not rich, blame yourself!

They call me racist too just because I disagree with a President who happens to be black. You are not racists - you are patriots.

One of the things that I did before I ran for president is I was a professional speaker. Not a motivational speaker - an inspirational speaker. Motivation comes from within. You have to be inspired. That's what I do. I inspire people, I inspire the public, I inspire my staff. I inspired the organizations I took over to want to succeed.

Americans need accurate information in order to consider Social Security reform. Too bad the media can't be counted upon to provide it.

I didn't know I was a conservative when it didn't matter to me growing up.

Let me tell you what the Cain Doctrine would be, as it relates to Israel if I were president. You mess with Israel, you are messing with the United States of America!

We need to lower tax rates for everybody, starting with the top corporate tax rate. We need to simplify the tax code. The ultimate answer, in my opinion, is the fair tax, which is a fair tax for everybody, because as long as we still have this messed-up tax code, the politicians are going to use it to reward winners and losers.

I do not believe abortion should be legal.

I haven't learned to be politically correct yet.

I ran for president in order to be able to try to change Washington D.C. from the inside. Our federal government is broken.

I used to vote Democrat.

Tags: Anyone, National, While

It's not about me, it's about the grandkids. That's what a lot of people don't understand about what Herman is up to.