See the gallery for quotes by Susan George. You can to use those 6 images of quotes as a desktop wallpapers. 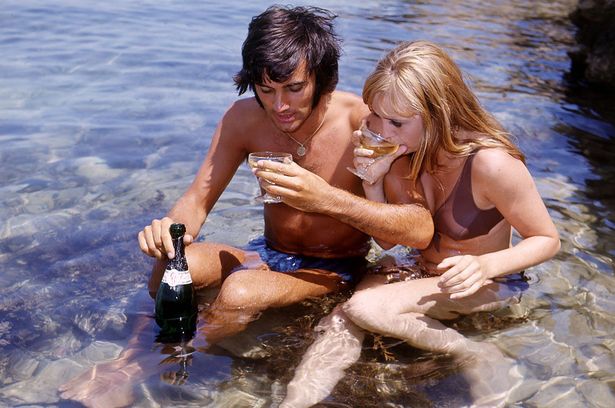 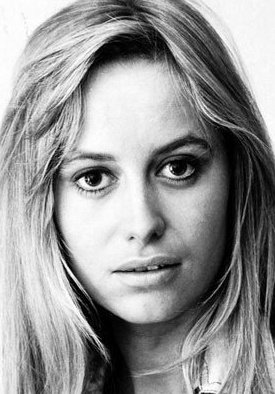 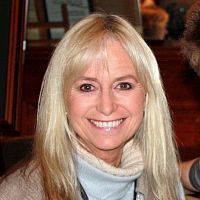 I think the market is always going to be around. The goal is not to say, let's get rid of the market, because the market does render a huge number of services, and I don't want to have a fight about the price of something every time I buy a book or a bottle of water.

I was recently looking at what they can actually do to reduce consumption of petrol. It would be quite possible to build automobiles out of carbon fibre that would be just as strong, weigh 10 times less and consume 10 times less petrol.

If we wait for the U.S. to do something, we will be waiting for a very long time. It's Europe, it's Australia, it's the other developed and middle developing countries that have got to do the job.

Markets can't think about anything beyond about three months. This is very long-term for markets, which is why the important things in life have got to be taken outside of the marketplace.

Redistribution of wealth would require enormous amounts of investment. The only time an elite has accepted this has been during crises, such as in America in the 1930s under Roosevelt.

The question is not only what is grown but what it's used for. There's not going to be a mass transformation of dietary habits in rich countries-on the contrary, the first thing people do when they become more prosperous is to buy more meat.

This erosion of the middle class is happening all over the place. The opening of a wider gap between rich and poor is always accompanied by such a process.

What is not fair now is that corporations pay less and less tax, which means that you and I pay more because we're rooted somewhere, they've got our address, right?

What you need if you want jobs are small and medium sized enterprises, local initiatives, labour intensive work, community development, service providers and the like.

The real fight is about what should be in the marketplace and what should not. Should education be a marketable commodity? Should healthcare?

Having enough to eat, being able to educate your children, have reasonably stable employment, and being able to live in a society which isn't collapsing around you-all of these things have been generally eroded.

I used to work a lot on food issues and every time somebody predicted that production would be inadequate they got egg on their face a year or two later.

We have the most crude accounting tools. It's tragic because our accounts and our national arithmetic doesn't tell us the things that we need to know.

As the rich consume more and more, they are clearly not going to want to downgrade their own status.

Cost recovery is the polite way of saying, make families pay to educate their children.

Much more quotes by Susan George below the page.

Everything has to be done to build some sort of international democracy. We've seen only the tiniest beginnings of that.

I'm a radical reformist, because between where we are and where I want to go there's a great deal of work, and I won't see the end of this.

If the economy becomes disembodied from society it can only lead to disaster.

If you cut down a forest, it doesn't matter how many sawmills you have if there are no more trees.

It seems to be the thing now that young people are getting back into politics.

Now we are flying off into outer space, there is no clear curb on what can be done in the name of the economy.

Only around 2% of the earth's surface is cultivatable land.

The Sierra Club in the United States has now really come out for population control and reduction.

The World Bank is now the biggest culprit in the debt crisis.

The World Development Movement, to take just one example, is doing good work. Some political parties are, too.

There is no degree of human suffering which in and of itself is going to bring about change. Only organisation can change things.

What I worry about is climate change, because that would have untold effects that we can't even measure yet.

What it missing, I think, is this notion of the common good.

Men have been found to deny woman intellect; they have credited her with instinct, with intuition, with a capacity to correlate cause and effect much as a dog connects its collar with a walk.

Cats know how to obtain food without labor, shelter without confinement, and love without penalties.

She is still less civilized than man, largely because she has not been educated.

Vanity is as old as the mammoth.

Wars teach us not to love our enemies, but to hate our allies.