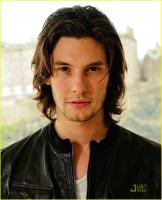 See the gallery for quotes by Ben Barnes. You can to use those 8 images of quotes as a desktop wallpapers. 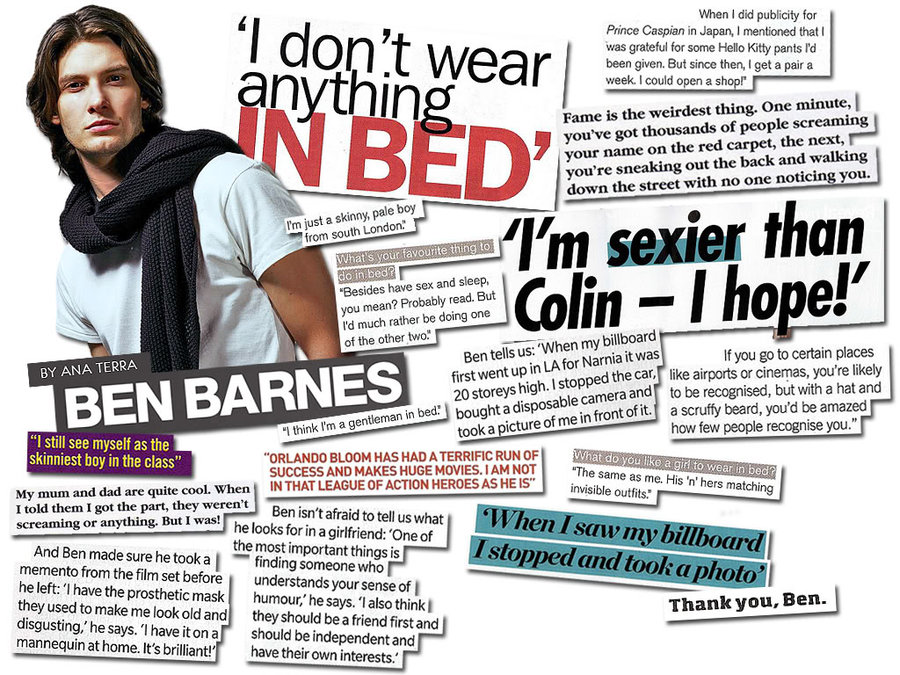 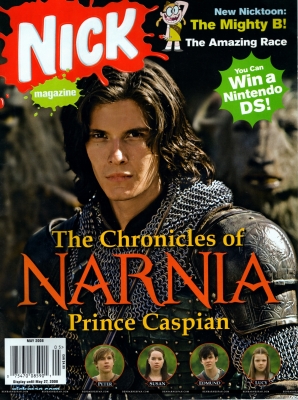 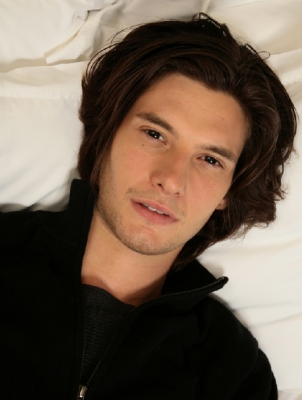 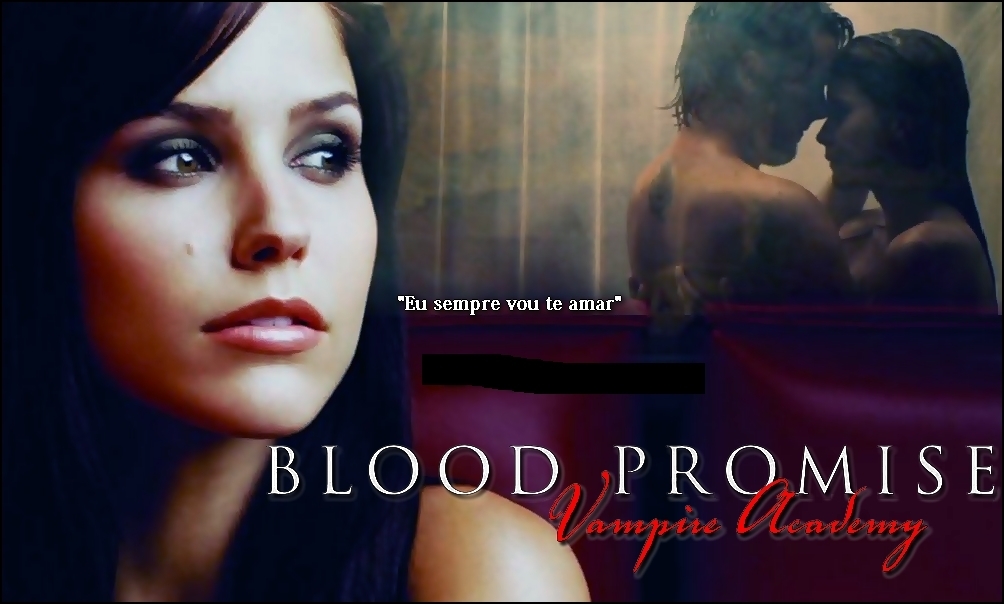 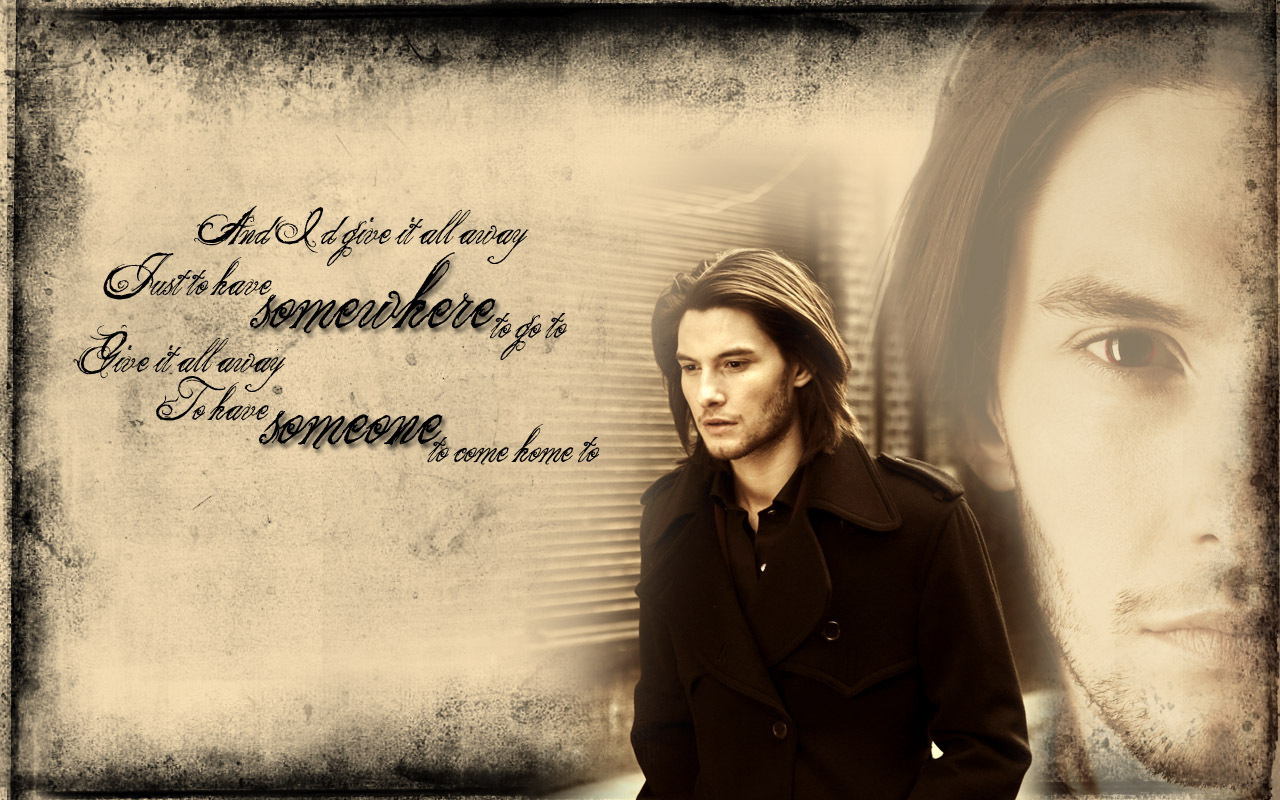 My mum was raised Jewish, my dad is very scientifically minded, and my school was vaguely Christian. We sang hymns in school. I liked the hymns bit, but apart from that, I can take it or leave it. So I had lots of different influences when I was younger.

You still get these waves of doubt that come over you, for example, when you get a bad review or you accept a part and think, 'Oh, God, what have I just accepted? I can't do that.' I don't think that's something that will ever go away in me.

We live in a youth-obsessed, aesthetically obsessed culture. That is no more evident than in the film industry.

I actually went to university.

Much more quotes by Ben Barnes below the page.

I am comfortable playing the fool, I think.

I didn't have any pets growing up.

I don't believe in that kind of pragmatic career ladder stuff.

I don't really know who I am as an actor: the best thing would be to experiment with it for the next 30 years and never really find out.

I don't really see the point in making a film unless you can think of a good reason to do it.

I have done lots of music projects in my life and some of them I am more proud of than others.

I love music, and I love singing.

I only remember the end of my dreams, like waking up at a steering wheel, or falling.

I swim a lot. I swim most days.

I think if actors don't think of themselves as funny in real life they think they can't do comedy.

I want to play characters that are interesting to watch.

I want to take advantage of any popularity I have.

I'm not that kind of Bob Dylan, tortured creative.

I'm probably a little too uninhibited.

Maybe Oliver Stone doesn't lend himself well to remakes or sequels, because he does them so well the first time.

My dad is a doctor, a professor of psychiatry, and my mum is a psychotherapist.

Never agree to say or do anything that isn't you.