Brief about Fran Kranz: By info that we know Fran Kranz was born at 1981-07-13. And also Fran Kranz is American Actor. 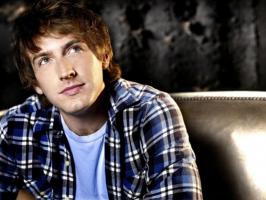 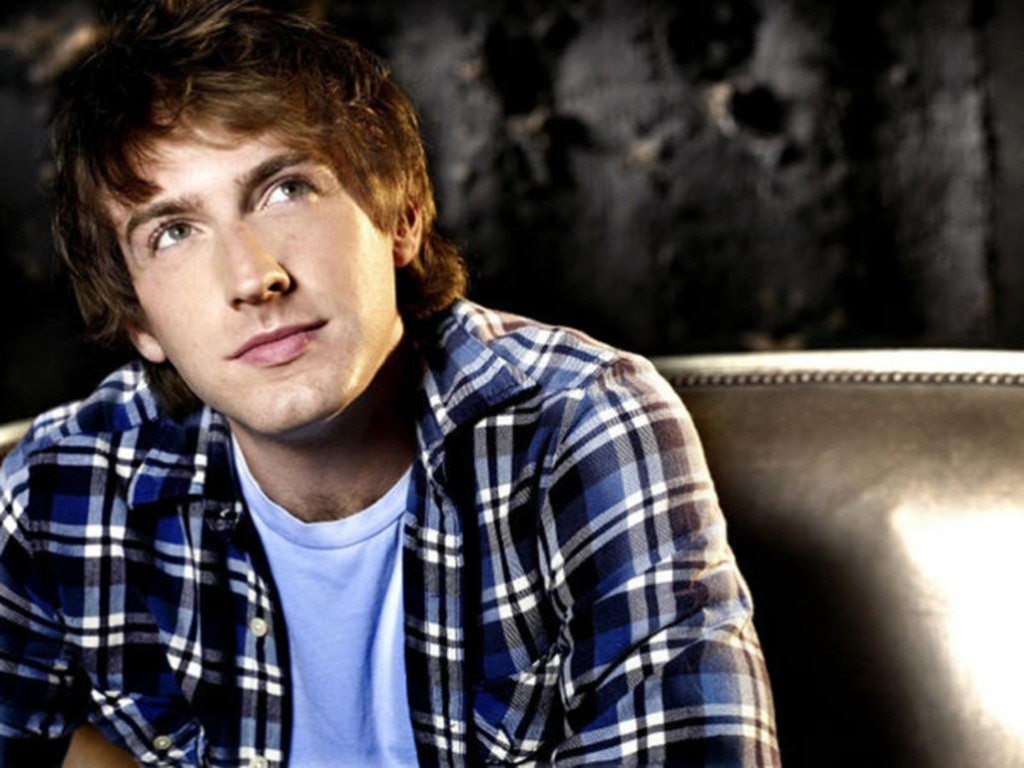 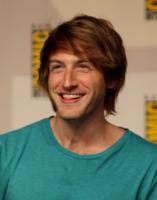 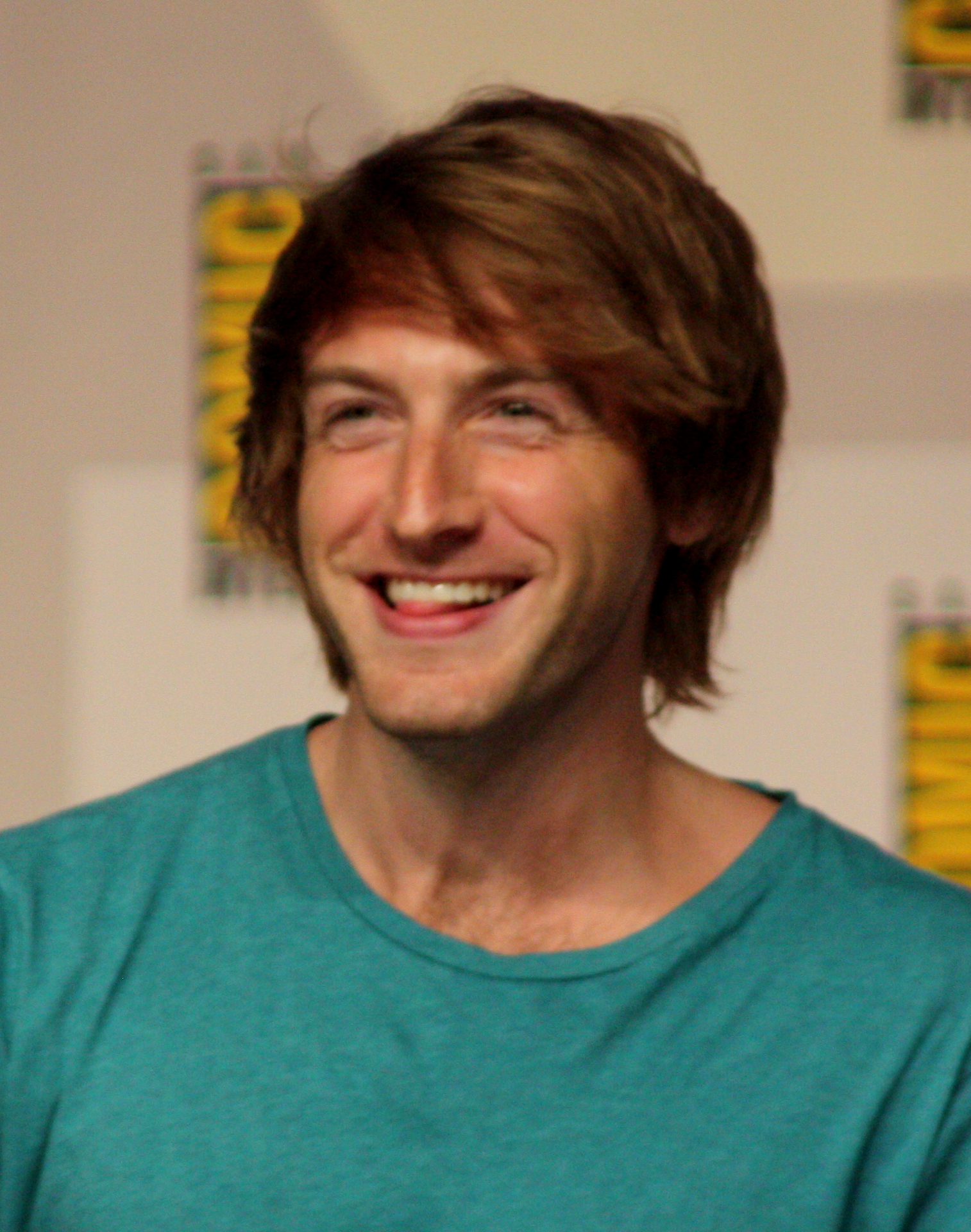 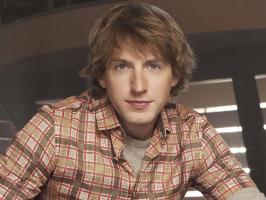 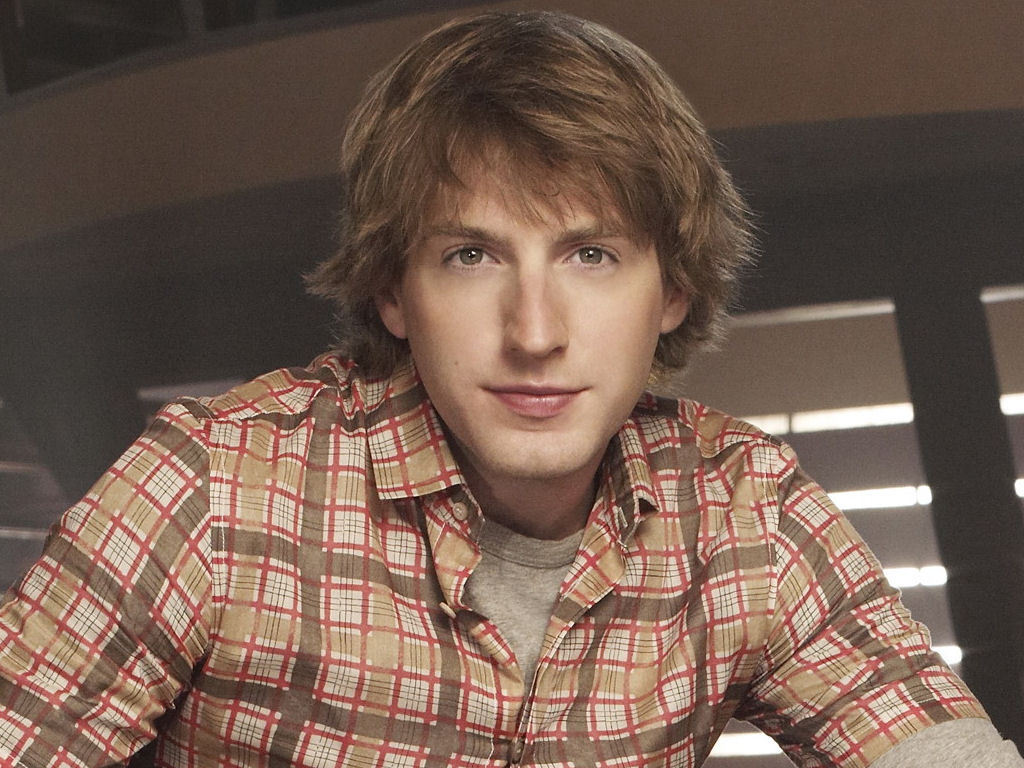 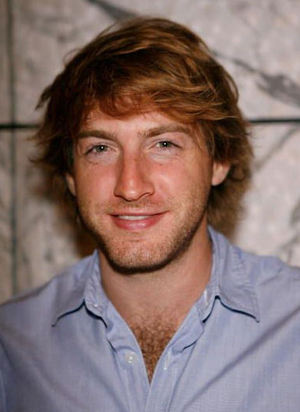 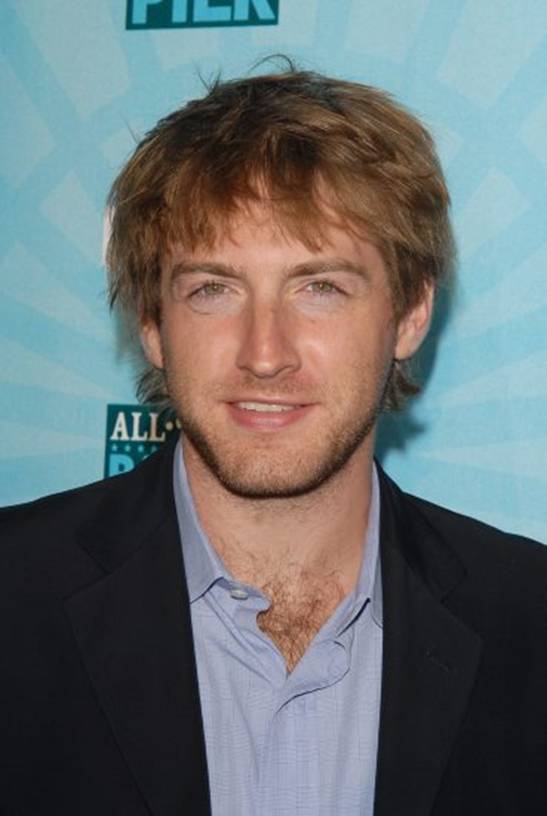 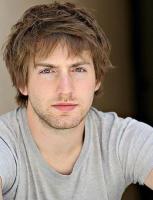 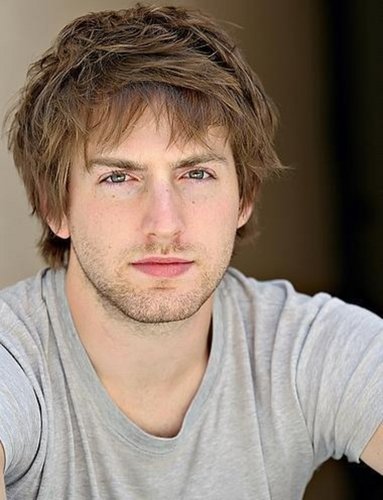 As a professional actor, I don't have much choice about what I've gotten into. I tend to be cast in comedies and I'm fine with that.

That's what I love about acting, is playing different roles. I want to work for the character, and not make it work for me.

Horror is so often a 'thinkless' genre, sort of considered popcorn movies, but you really put a lot of, not just heart and soul, but a lot of physical energy into it.

I know that I've played a lot of comedic roles. It's a visual medium. When you get one role, you start to get cast in that role for awhile because that's what people have seen you do, and have hopefully seen you do it successfully.

I mean, horror films in general put humans in these awful supernatural or horrible situations, but 'Cabin In The Woods' cranks it up a few notches and becomes outrageous and totally bizarre.

I wanted to be an actor from a young age, but actually becoming one and seen the ugly side of the world does feel different and sometimes unwelcome. There are shallow, vapid, untalented people zombieing the streets of Hollywood, adding decadence and immorality to an already extravagant business.

It's a rare thing when you read a role and have this immediate ownership over it, you have this take and this connection, and it's not even that you feel that you're gonna do a good job, it's that you feel like you've found it. It fits, it's natural; it's like putting on a good shoe or something.

The actors I respect are the real character actors, who are the real chameleon actors that completely change from role to role. I love Peter Sellers, Alec Guinness and Gary Oldman. They tend to be British, I guess. People who really disappear and transform, I really like that.

There are actors who aren't on the cover of magazines but still decide what work they want and when they want it. I want a family one day. So I dream of really being able to decide when to work and when not to.

When I was a kid, I would make these incredibly bloody movies in my back yard. I was constantly making weird blood concoctions; Jell-O and milk was a good one. I was constantly ruining clothes and staining my parents' walls and stuff.