See the gallery for quotes by Ron White. You can to use those 8 images of quotes as a desktop wallpapers. 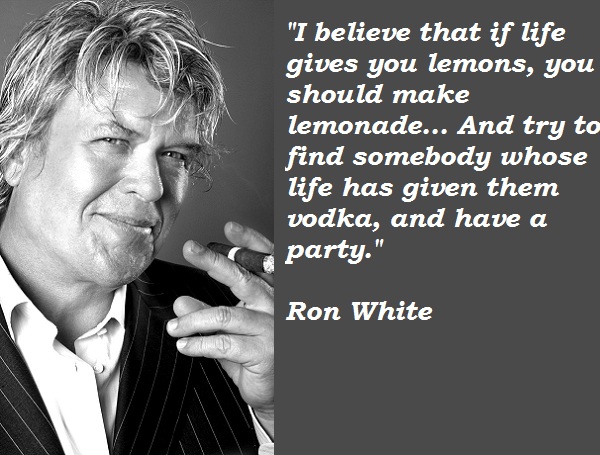 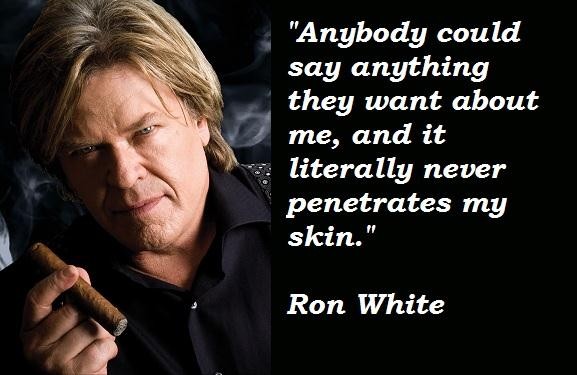 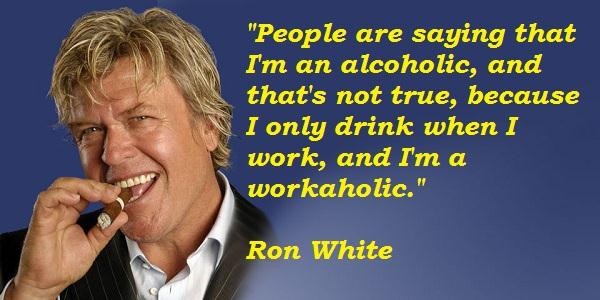 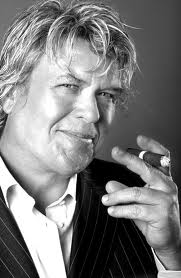 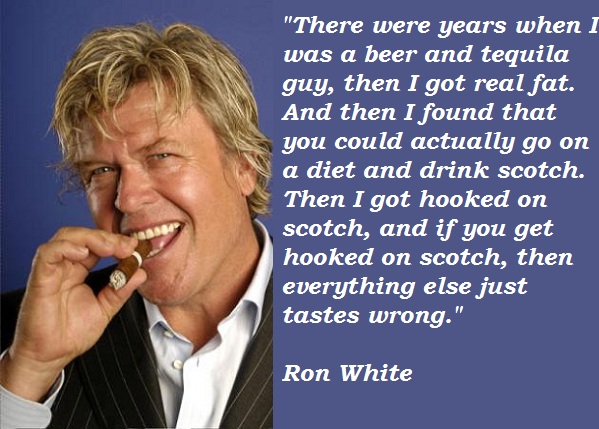 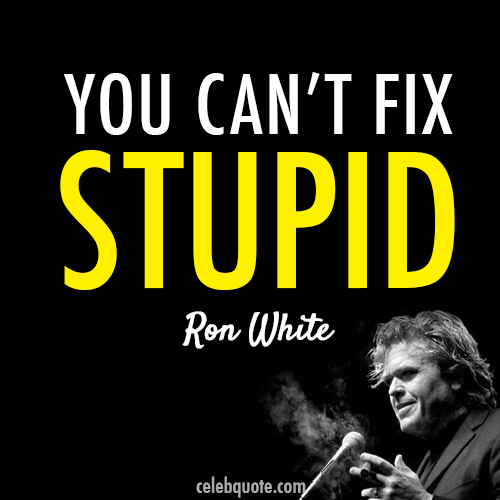 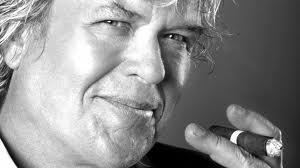 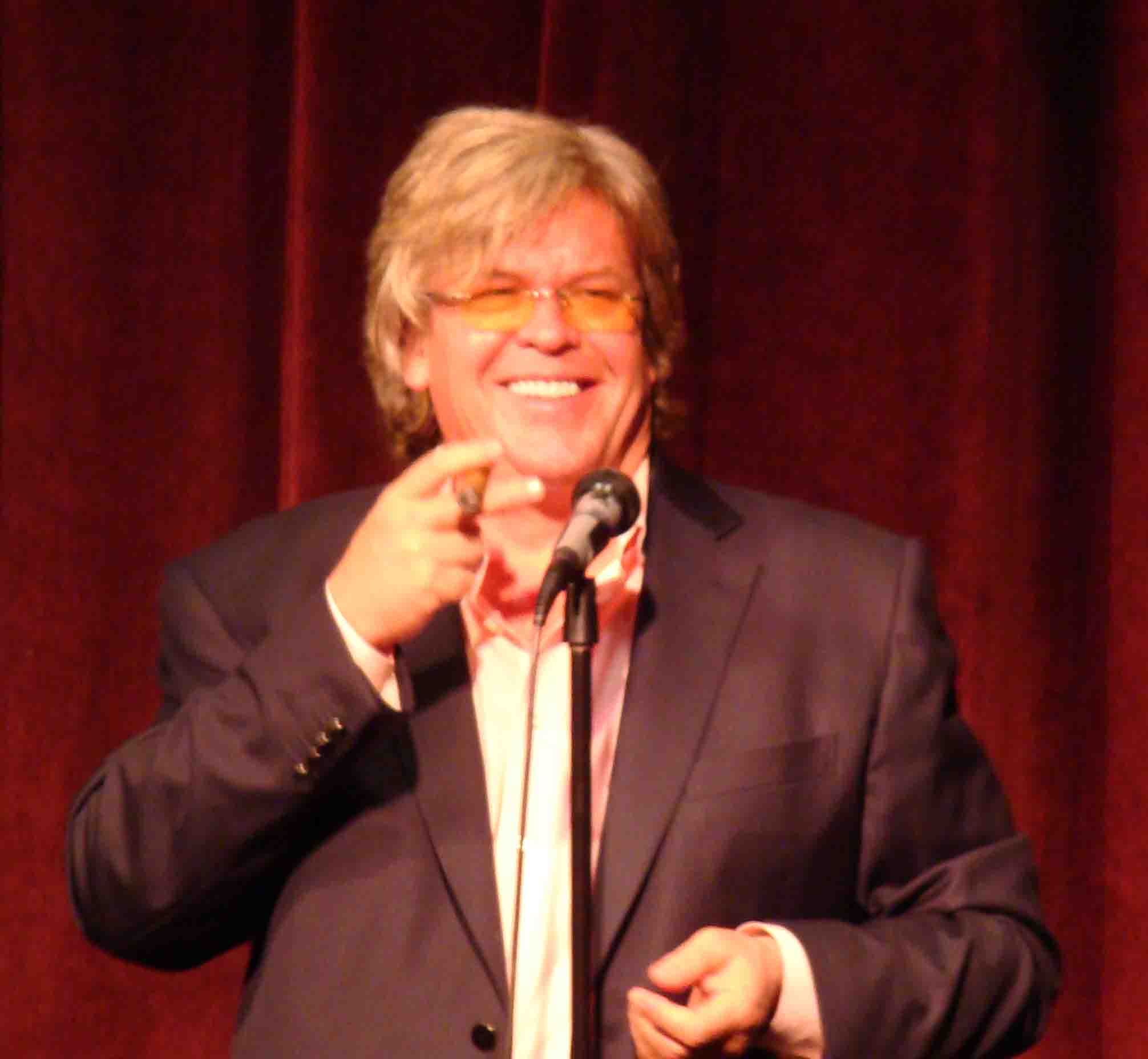 I believe that if life gives you lemons, you should make lemonade... And try to find somebody whose life has given them vodka, and have a party.

I had the right to remain silent... but I didn't have the ability.

The next time you have a thought... let it go.

I didn't get where I am today by worryin' about how I'd feel tomorrow.

People are saying that I'm an alcoholic, and that's not true, because I only drink when I work, and I'm a workaholic.

You wanna get the truth out of me, get me hammered.

Other states are trying to abolish the death penalty... mine's putting in an express lane.

Diamonds - that'll shut her up... for a minute!

I do live like a rock star, but it's not as great as it sounds. It's a lot of traveling.

Anybody could say anything they want about me, and it literally never penetrates my skin.

I was considered by my peers to be a good comedian. So that's all I ever strived to do was get some recognition from my peers.

I've never been one to look up the ladder. I've always looked down the ladder. As long as there's one guy down there, I'm fine.

I'd rather do a really good small part than a really bad big part.

I've got a great cigar collection - it's actually not a collection, because that would imply I wasn't going to smoke every last one of 'em.

The hardest that I've laughed at a movie was probably Team America. I laughed 'til I thought I was just gonna throw up. I almost had to turn it off.

You know, my first album, some of those jokes I'd done for twelve years because I couldn't throw 'em out.

I believe everything creative is somewhat collaborative.

I was a huge fan of comedy when I was a child.

My goal is just to become a better comedian.

When I was about 12 years old back in Houston, my Dad used to take us to the driving range.

But I work harder now because I have so much more exposure. And actually the harder you work as a writer, the better you get at it. It's like anything else. It's a muscle you have to exercise. I write more now than ever.