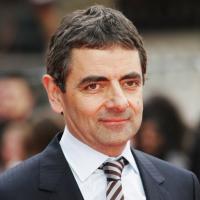 See the gallery for quotes by Rowan Atkinson. You can to use those 8 images of quotes as a desktop wallpapers. 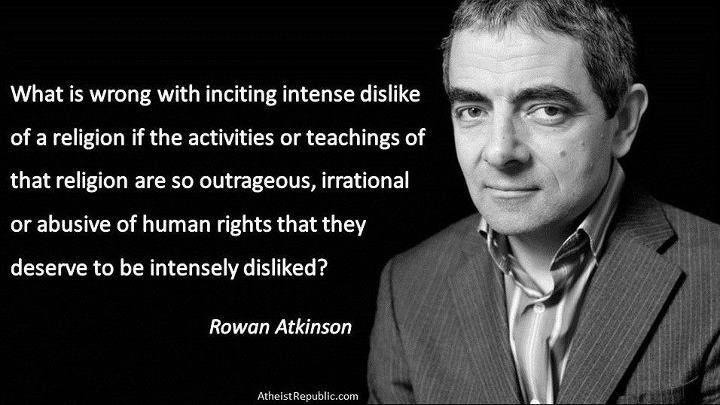 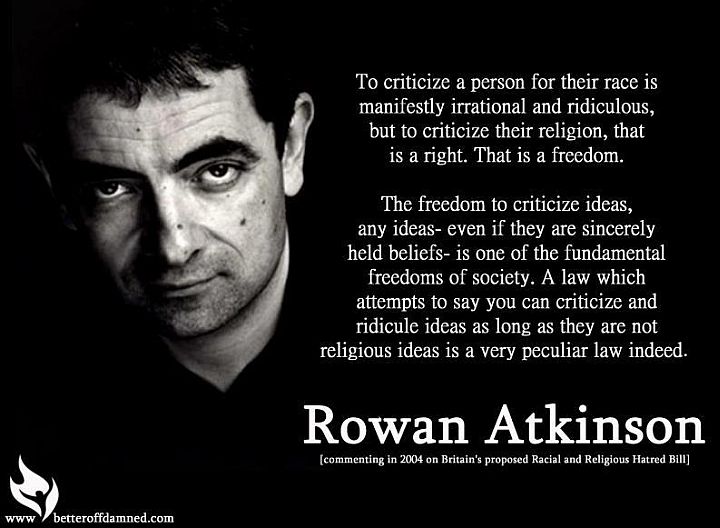 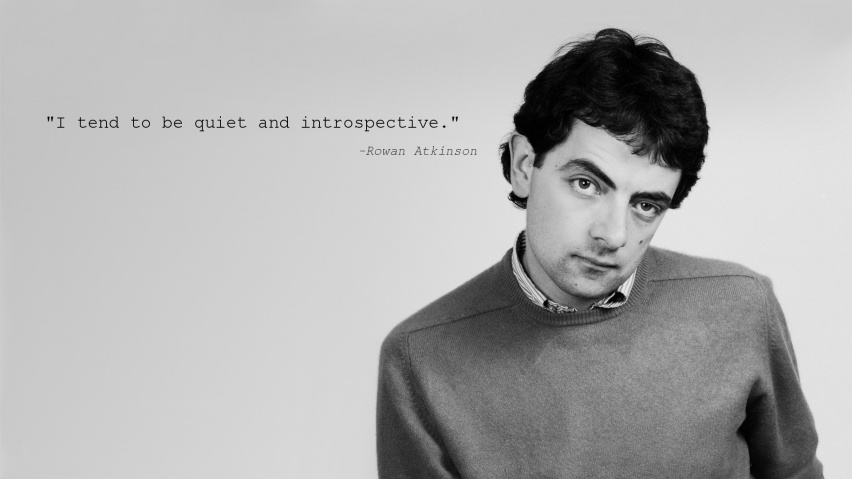 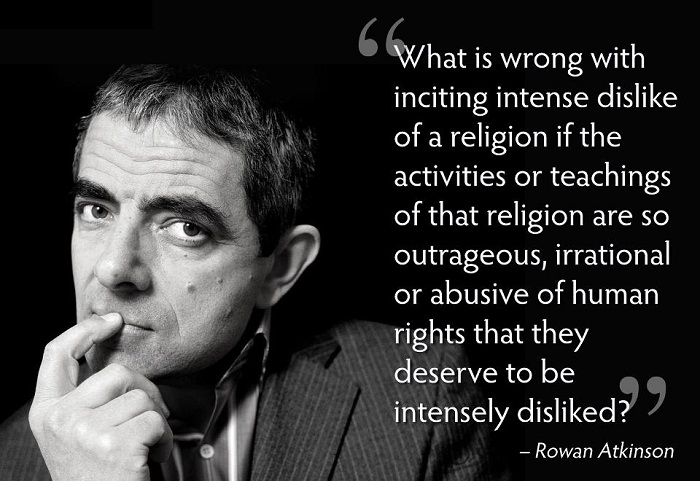 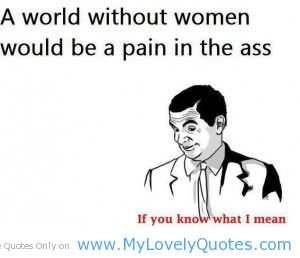 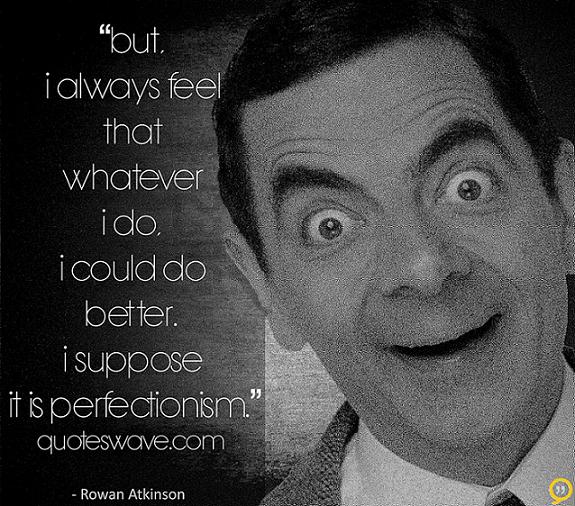 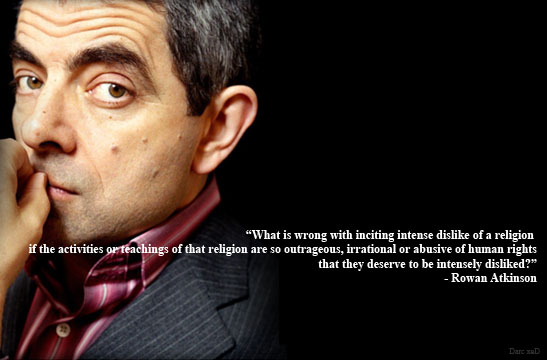 When I was doing Bean more than I've done him in the last few years, I did strange things - like appearing on chat shows in character as Mr. Bean.

I feel as though the camera is almost a kind of voyeur in Mr. Bean's life, and you just watch this bizarre man going about his life in the way that he wants to.

Apart from the fact that your physical ability starts to decline, I also think someone in their fifties being childlike becomes a little sad. You've got to be careful.

I don't much enjoy Back and Forth. I mean, I think it has its own particular qualities, but I think it's inferior to any of the half-hour ones we did.

I enjoy racing historic motorcars from the '50s and '60s. The seed of my interest was planted when I was about 12 years old and took over my mother's Morris Minor. I drove it around my father's farm. But my favorite car is still a McLaren F1, which I have had for 10 years.

I think I have an inner confidence that my tastes are pretty simple, that what I find funny finds a wide audience. I'm not particularly intellectual or clever or minority-focused in my creative instincts. And I'm certainly not aware of suppressing more sophisticated ambitions.

I'm very good at having time off. I tend to take whole years off - I had 1994 and 1997 off. I find it very easy; I just love pottering around doing normal things.

In the modern media age we are rarely surprised by what we see. Whether it's on television or film or in the theatre, everything is so advertised, so trailed, that most entertainment is merely what you thought it was going to be like.

In TV, and in particular in commercials, you don't really need to explain very much at all - you just say he's a spy and he's a little bit theatrical and overblown and smug and he's not very good at his job.

It's the difficulty we had with Mr. Bean, actually, when it went from TV to film. You certainly discover that you need to explain more about a character.

Marketing is what gets you noticed, and that side of it something - this side of it, if you like, doing interviews - is the side of it that I least enjoy, and yet is 50% of the project.

Mr. Bean is essentially a child trapped in the body of a man. All cultures identify with children in a similar way, so he has this bizarre global outreach.

Not so much in Canada, but certainly in the US, as I'm sure you know, money is all, and if they can get another 26 programs of the same thing even though it advances the culture or those actor's careers not at all it doesn't matter.

Of course, some would say if you have a performing inclination, then you should become a lawyer. That's a platform we use, or a priest. You know, anywhere you lecture and pontificate to people.

People think because I can make them laugh on the stage, I'll be able to make them laugh in person. That isn't the case at all. I am essentially a rather quiet, dull person who just happens to be a performer.

There is always that age-old thing about England and America being divided by a common language. You think that because we speak English and you speak English that you're bound to understand and like everything that we do. And of course you don't.

Nope, I don't enjoy work generally. Not because I'm lazy; it's just all so stressful and worrying.

You're about as useful as a one-legged man at an arse kicking contest.

To criticize a person for their race is manifestly irrational and ridiculous, but to criticize their religion, that is a right. That is a freedom.

But I always feel that whatever I do, I could do better. I suppose it is perfectionism.

Much more quotes by Rowan Atkinson below the page.

I have always worried about things more than I should.

But generally speaking, I tend to be quiet and introspective.

No, no, I was only funny on stage, really. I, I, think I was funny as a person toward my classmates when I was very young. You know, when I was a child, up to about the age of 12.

I have to say that I've always believed perfectionism is more of a disease than a quality. I do try to go with the flow but I can't let go.

I like to juggle with one ball at a time. Then I put the ball down and do nothing for extended periods of time.

I'm more critical of the films I make than anyone else.

Tags: Anyone, Else, Films

But, actually, so many of the clerics that I've met, particularly the Church of England clerics, are people of such extraordinary smugness and arrogance and conceitedness who are extraordinarily presumptuous about the significance of their position in society.

And what's interesting about him as a comic character is that the custard pie hardly ever ends up on his face.

Funny things tend not to happen to me. I am not a natural comic. I need to think about things a lot before I can be even remotely amusing.

I consider myself more of a visual comedian than a physical one.

I have always regarded Mr. Bean as a timeless, ageless character, and I would rather he be remembered as a character mostly in his 30s and 40s.

I mean I can do it when I'm very relaxed, and with good friends, then I think I can be amusing.

I suddenly think the job of acting is a difficult one. It's not as flip, irrelevant and shallow a calling as I thought it was in the Eighties.

I want to express myself in a different way. I have a performing inclination.

I would return to the Blackadder character if the opportunity came up. I have no qualms about that at all.

I'm not a collector. I don't like the toy cupboard syndrome that causes so many good cars to evaporate.

It's not easy to take a sit-com and turn it into a feature.

Mr. Bean is at his best when he is not using words, but I am equally at home in both verbal and nonverbal expression.

The older you get, the more you realise how happenstance... has helped to determine your path through life.