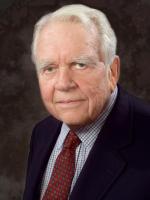 See the gallery for quotes by Andy Rooney. You can to use those 7 images of quotes as a desktop wallpapers. 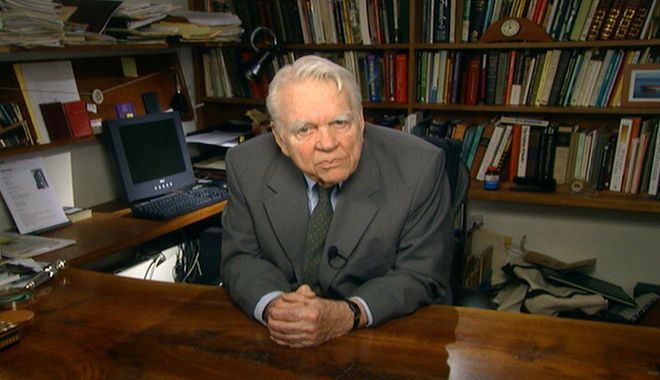 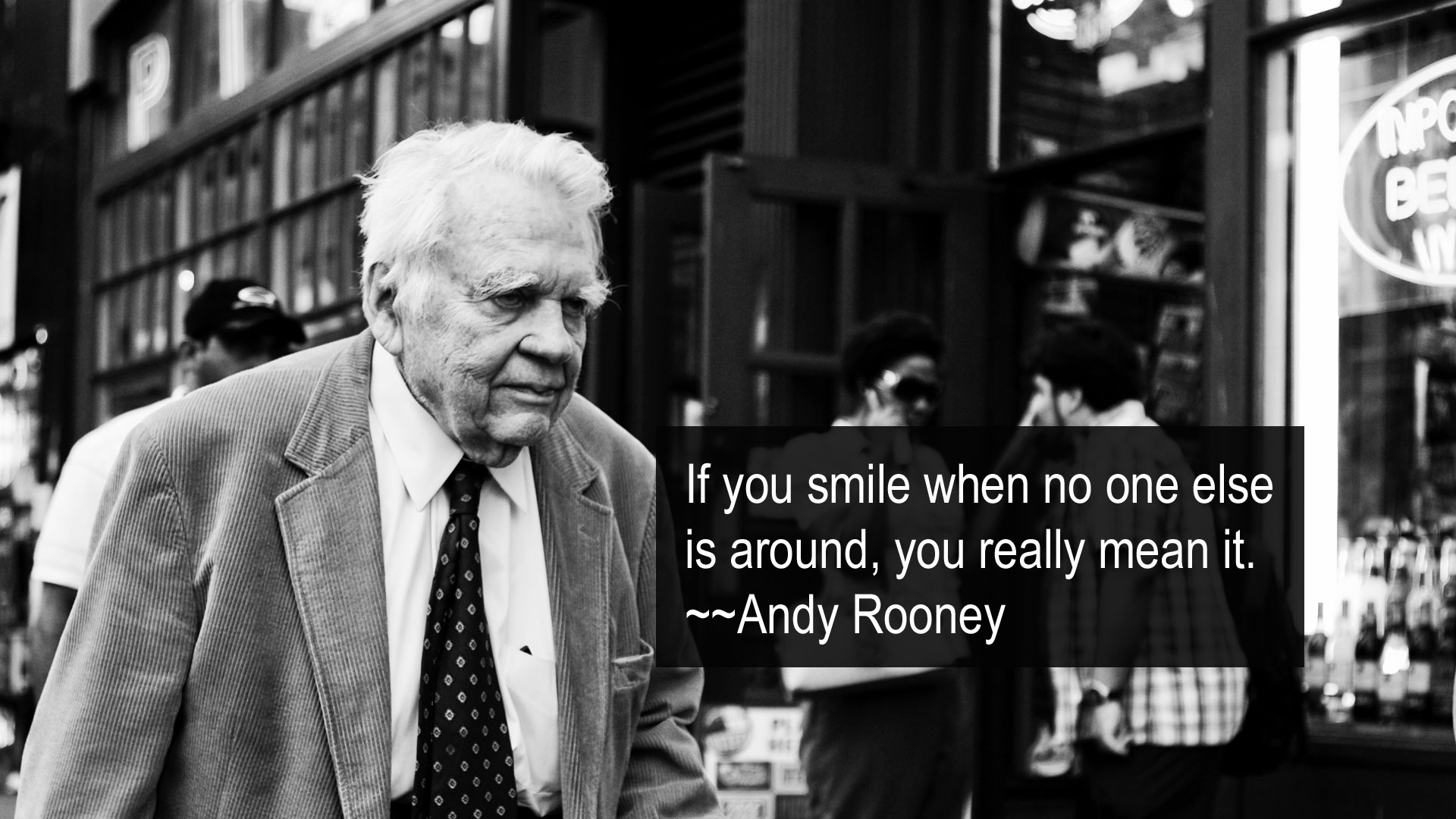 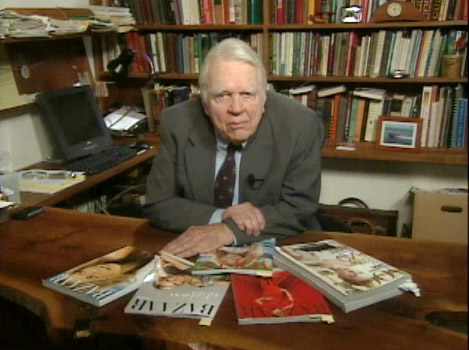 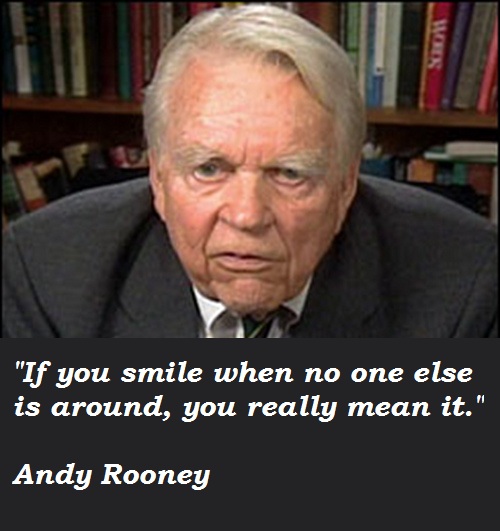 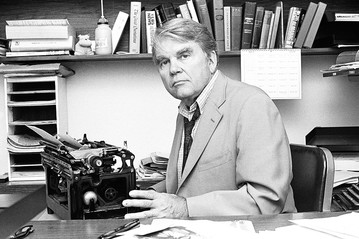 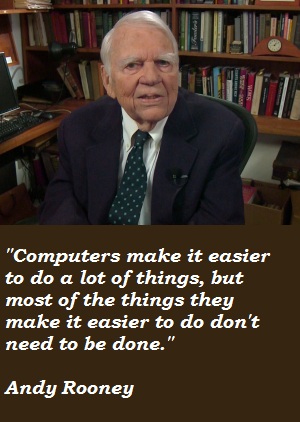 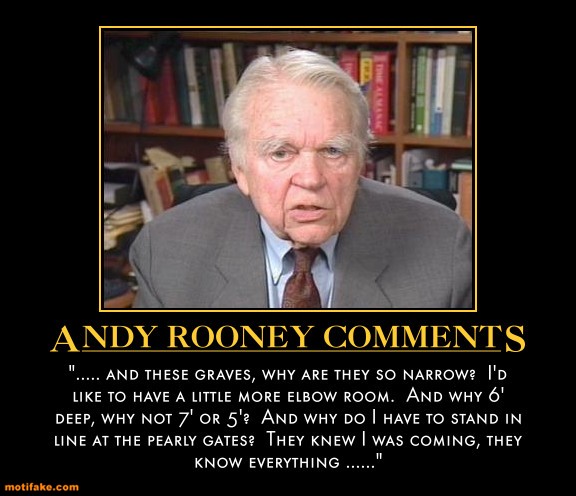 Would a real man get caught eating a twinkie?

I didn't get old on purpose, it just happened. If you're lucky, it could happen to you.

Computers may save time but they sure waste a lot of paper. About 98 percent of everything printed out by a computer is garbage that no one ever reads.

My own time is passing fast enough without some national game to help it along.

The only people who say worse things about politicians that reporters do are other politicians.

A writer's job is to tell the truth.

As an old reporter, we have a few secrets, and the first thing is we try the phone book.

I don't pick subjects as much as they pick me.

The average bright young man who is drafted hates the whole business because an army always tries to eliminate the individual differences in men.

When those waiters ask me if I want some fresh ground pepper, I ask if they have any aged pepper.

Figure skating is an unlikely Olympic event but its good television. It's sort of a combination of gymnastics and ballet. A little sexy too which doesn't hurt.

Taxes are important. President Bush's tax proposals leave no rich person behind. Voters approve of President Bush helping the kind of people they wish they were one of.

Let's make a statement to the airlines just to get their attention. We'll pick a week next year and we'll all agree not to go anywhere for seven days.

I'm in a position of feeling secure enough so that I can say what I think is right and if so many people think it's wrong that I get fired, well, I've got enough to eat.

The world must be filled with unsuccessful musical careers like mine, and it's probably a good thing. We don't need a lot of bad musicians filling the air with unnecessary sounds. Some of the professionals are bad enough.

The Super Bowl isn't for kids, I had a great time though and it was worth every nickel of it because by doing this lame piece about the game I can put it on my expense account.

I hope all of you are going to fill out your census form when it comes in the mail next month. If you don't return the form the area you live in might get less government money and you wouldn't want that to happen, would you.

I like ice hockey, but it's a frustrating game to watch. It's hard to keep your eyes on both the puck and the players and too much time passes between scoring in hockey. There are usually more fights than there are points.

I obviously have a knack for getting on paper what a lot of people have thought and didn't realize they thought. And they say, 'Hey, yeah!' And they like that.

If you smile when no one else is around, you really mean it.

Much more quotes by Andy Rooney below the page.

The average dog is a nicer person than the average person.

People will generally accept facts as truth only if the facts agree with what they already believe.

I don't like food that's too carefully arranged; it makes me think that the chef is spending too much time arranging and not enough time cooking. If I wanted a picture I'd buy a painting.

If dogs could talk it would take a lot of the fun out of owning one.

Happiness depends more on how life strikes you than on what happens.

Death is a distant rumor to the young.

It's paradoxical, that the idea of living a long life appeals to everyone, but the idea of getting old doesn't appeal to anyone.

Don't rule out working with your hands. It does not preclude using your head.

All men are not created equal but should be treated as though they were under the law.

The federal government has sponsored research that has produced a tomato that is perfect in every respect, except that you can't eat it. We should make every effort to make sure this disease, often referred to as 'progress', doesn't spread.

Obscenities... I think a lot of dumb people do it because they can't think of what they want to say and they're frustrated. A lot of smart people do it to pretend they aren't very smart - want to be just one of the boys.

Writers don't retire. I will always be a writer.

We need people who can actually do things. We have too many bosses and too few workers.

We're all proud of making little mistakes. It gives us the feeling we don't make any big ones.

Making duplicate copies and computer printouts of things no one wanted even one of in the first place is giving America a new sense of purpose.

Anyone who watches golf on television would enjoy watching the grass grow on the greens.

I just wish we knew a little less about his urethra and a little more about his arms sales to Iran.

Nothing in fine print is ever good news.